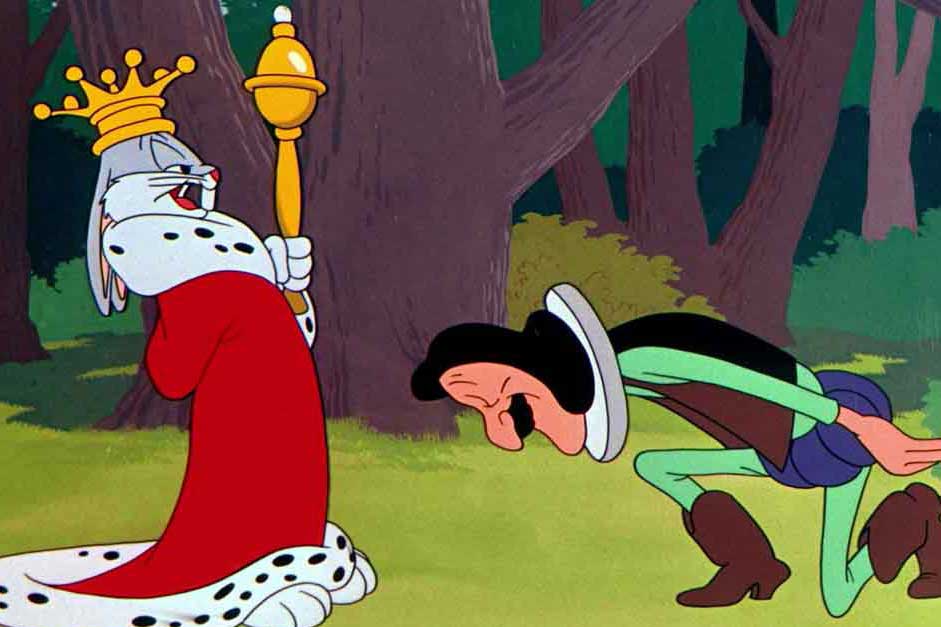 How I Met John the Conqueror

Back in the late 1990s I ordered a John the Conqueror Spell Kit from a hoodoo supplier online. I don’t know why; it just sounded intriguing.

Following the instructions in the package, I lit a candle first thing each morning and prayed over it as the sun rose, waving my “John the Conqueror” bag through the incense smoke and dabbing oil on it while chanting:

Nine mornings later, I tied the bag shut, took a bath in “John the Conqueror Bath Crystals” and threw the leftover bathwater out at the crossroads . Then I put my new mojo bag in the pocket of my leather jacket and promptly forgot all about it.

A few weeks later I found myself sitting at the base of a statue in downtown San Francisco eating a sandwich, on break from my first real job as a webmaster. With nothing better to do, I amused myself by throwing handfuls of breadcrumbs into the middle of the sidewalk, causing swarms of pigeons to descend in a feeding frenzy as disgusted pedestrians forced themselves to push through the seething mass of feathered scavengers.

A panting bicycle messenger plopped down next to me with a grunt. About my age, but much, much tougher, I could tell: sinewy build, homemade tattoos. Turning abruptly, he thrust his face into mine and demanded to know where I was from. “Upstate NY,” I answered tentatively. “Where are you from?”

“Oakland,” he announced. “Why are you FEEDING the pigeons?”

Shrugging, I explained that I thought it would be funny. Heatedly, he exclaimed that he would NEVER feed the pigeons nor would any true Bay Area native. What kind of asshole was I? Could I give him one good reason not to kick my ass right now? His face was getting redder and redder, the foam flecking on his lips.

“Dude, I’m on my lunch break! I’m not going to fist fight you over feeding the goddamned pigeons!” I responded with mounting alarm.  I could feel my legs starting to shake and the sweat popping on my scalp. Crap! Were we really going to fight right here, in front of the “Specialties” sandwich shop? Would I have to go back into work with a bloody nose and ruin one of my few good shirts?

Without thinking about it,  I reached into my pocket and started rubbing the mojo bag while silently repeating to myself:

As quickly as it had begun, our confrontation suddenly ended as he grabbed his messenger bag and stormed off. Unsure what to do next I lit a cigarette and took a deep breath, still feeling a bit shaken by the encounter.

A few minutes later he returned (!!!) and began frantically interrogating all the lunchtime office workers still sitting around the statue (I had remained perched on my ledge, about halfway up the pedestal) – “Hey, have you seen a yellow lighter? Did I leave a yellow cigarette lighter lying around here anywhere?”

Finally he approached me. “Have you seen a yellow cigarette lighter?” he asked.

“Well, can I borrow your lighter?” he asked.

Anger flashed in his eyes like a dark cloud as he clenched his jaw, muscles twitching. “Seriously? You can’t just hand it to me? I don’t want to have to kneel on the steps.”

“Dude, you just threatened to fist fight me over bread crumbs! Do you want a light or not?”

As he reached for his cigarette, I held out my right hand and the flame sprang to life. With an exaggerated sigh, he planted one foot on the edge of the stone pedestal, leaned into a bent-kneed crouch and bowed his head as he craned forward to accept the light.

Mission accomplished, he took a few puffs and stood slowly back up, a bewildered expression on his face. He took a few halting steps backwards and hesitated, like he was about to say something, then seeming to change his mind he mounted his bicycle and pedaled quickly away.

He was halfway down the block before I realized what had just happened and started laughing.

I have never made but one prayer to God, a very short one: ‘O Lord make my enemies ridiculous. ‘ And God granted it. – Voltaire