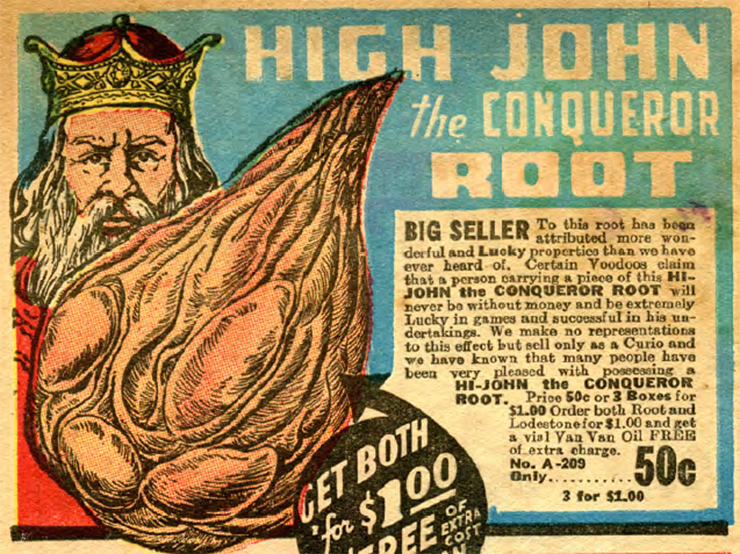 If you treat High John like a Plant TEACHER – not just an “ingredient” – and are sensitive to such things, you will most likely discover in time that he is opinionated and can talk – not audibly, but as a common-sense voice in your head you can make out if you create the space for it. Here are a few hoodoo secrets of High John the Conqueror:

View all posts by Dr. Octopus →